Milk teeth emerge during infancy and begin to change at about 6 years of age. At the age of 6, the replacement of the primary teeth with the permanent teeth continues until about the age of 13. Since both primary and permanent teeth are in the mouth during this period, we call this period the “mixed dentition period”.
In the mixed dentition period, each tooth has a falling order. Teeth that are lost earlier than they should may cause crowding in the teeth after mixed dentition or the teeth to remain embedded. In early tooth loss, placeholders are made to protect the permanent tooth that will replace the lost tooth. If a placeholder is not made, the possibility of crowding in the permanent teeth or the impact of the teeth is quite high.
Placeholders are responsible for protecting the existing tooth space by taking support from other teeth around the lost tooth.
WHAT HAPPENS IF THE MILK TEETH LOSE EARLY?
The main task of milk teeth is to guide the permanent teeth that will replace them. In addition, during this period, it also has functions such as fulfilling the chewing function, creating letters in the development of speech ability, and providing aesthetics.
When milk teeth are lost earlier than they should;
crowding of teeth,
eating disorder,
loss of chewing function,
fonating problems,
Psychological problems related to aesthetics are encountered.
If possible, keeping the caries in the milk teeth in the mouth by treating them ensures that the treated teeth continue their natural placeholder role in the mouth. First of all, in order not to experience all these problems, it is important to take care of milk teeth from the beginning and to perform routine care.
WHAT AWAITS US AFTER THE PLACE HOLDER IS INSTALLED?
There are many types of placeholders according to the position of the missing tooth and the number of missing teeth. After each placeholder is inserted, the foreign body sensation in the mouth will initially be found to be disturbing by the child. But don’t worry! They will adapt very quickly.
Some points where the placeholder touches the soft tissue may feel sore within a few days. In order to determine and regulate these points, you should make a control appointment with your doctor .
Regular check-ups should be done every 6 months. 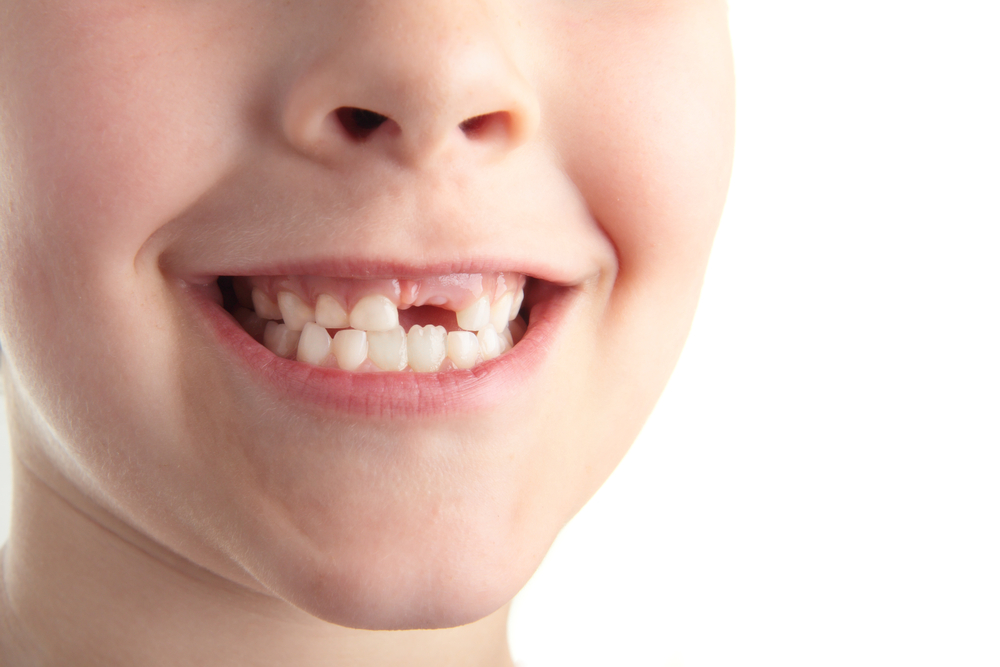